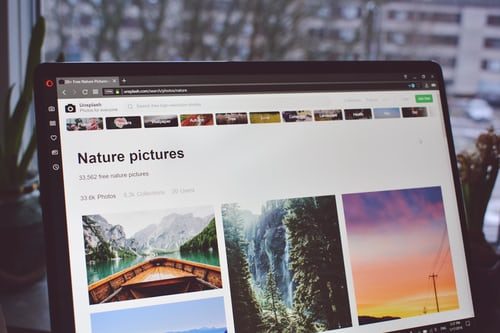 Of the most popular browsers, Opera is the only one to officially include a VPN module so far. Problems with this function in Opera are extremely rare, but sometimes it fails to activate it. Usually, users complain that the VPN module in the browser refuses to establish a connection, signaling this with a special color of the slider responsible for enabling the option.

The developers acknowledge the existence of failures but argues that the problems in the VPN function are mostly caused by external factors. What can hinder the connection? There are not so many reasons, and usually, the problems are related to temporary technical problems on the server-side. But it is also impossible to exclude local malfunctions on the client machine caused by a conflict between the Opera browser and third-party software: extensions, antiviruses, and firewalls. In rare cases, the installation of the Opera itself may be damaged.

If the VPN connection is not established through the default Optimum Location, set that same location manually. The drop-down list allows you to change the region (Europe, America, and Asia are available).

Plugins can significantly enhance Opera’s capabilities, but they can also disrupt the operation of its components. Disable all third-party browser extensions and see how the VPN module behaves. If a connection is found between it and some plug-in (found by the exclusion method), deactivate or remove the latter. To quickly go to the Opera extensions control panel, type extension into the address bar or use the Ctrl + Shift + E keyboard shortcut.

In the process of receiving and processing web content, the browser saves some data about the sites and their settings, which may conflict with the configuration of the built-in VPN. So if the VPN doesn’t work, try clearing the history, cookies, and cache of Opera. To do this, open the corresponding settings with the Ctrl + Shift + Del combination, mark the items as shown in the screenshot, and click the “Delete data” button.

Checking the impact of antivirus applications

Not so long ago, the Opera developers made an official statement on Twitter about the possible blocking of some browser functions by third-party antivirus programs. In particular, problems in the operation of the browser were observed among users with Avast installed on their computer. Disable your antivirus for a while and check if the functionality of the VPN module is restored.

If VPN in Opera still does not work for you, reinstalling your browser will be the most correct and effective solution. It can be complete or partial, with the preservation of the user profile.

Try the second option first, and if unsuccessful, uninstall Opera entirely from the disk, preferably using an uninstaller like Revo Uninstaller. Be sure to back up passwords, bookmarks, and other important data before doing this. Sometimes you don’t even need to reinstall Opera, but just update it to the latest version. 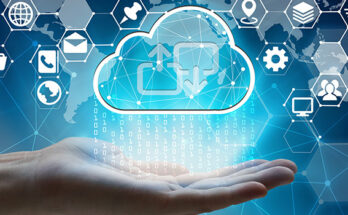 How to choose a Data Room Virtual Brasil that meets your needs?

How the virtual data rooms blast is changing business

Data room for Mergers and Acquisitions

View all posts by MsDessieMcClure →